If you have found this blog, I’m going to assume that you already know what autophagy is.  However, as a quick high level summary, let’s just say autophagy is where we see damaged and aged components of our cells literally eaten and used for energy. I like to think of it as the ultimate detox!  Fasting is famous for driving autophagy, however, the below supplements are also said to induce it –

It has the name because this compound was originally isolated from semen!  Spermidine is said to inhibit Acetyltransferase activity (especially EP300). An Acetyltransferase will transfer the Acetyl group from the Acetyl CoA molecule and deliver it to a protein resin or histone. This is know as a post translational modification and will alter the characteristics of the protein. When the pool of Acetyl CoA in a cell is low, we see the opposite, which is the DEacetylation of the Acetyl group from the protein resin by a deacetylase like a sirtuin, and deacetylation DRIVES autophagy.  So if spermidine inhibits Acetyltransferase activity, we lower protein acetylation, therefore induce protein deacetylation which drives autophagy. Still with me? 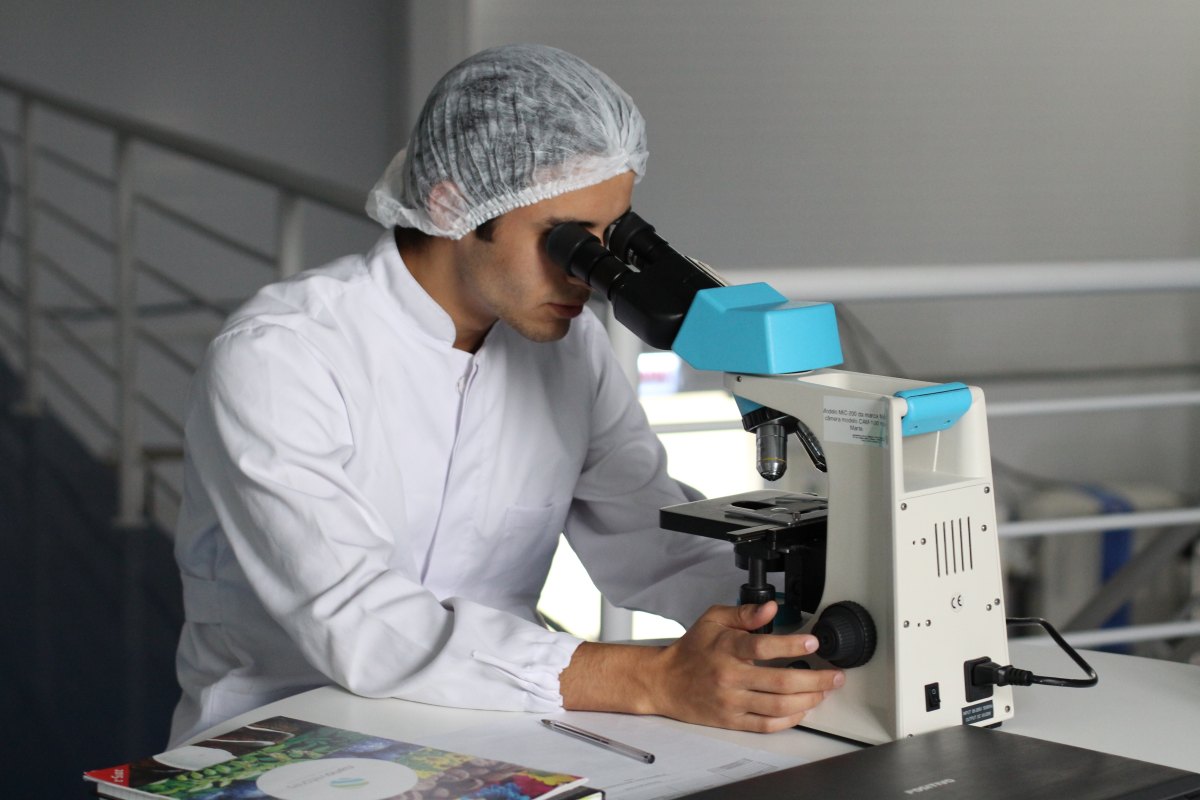 Hydroxycitrate is said to drive autophagy because it INHIBITS the activity of an enzyme called ATP citrate lyase, which is used to form Acetyl CoA. This is important because when the pool of Acetyl CoA is low, we see the activation of protein deacetylation, which drives autophagy. 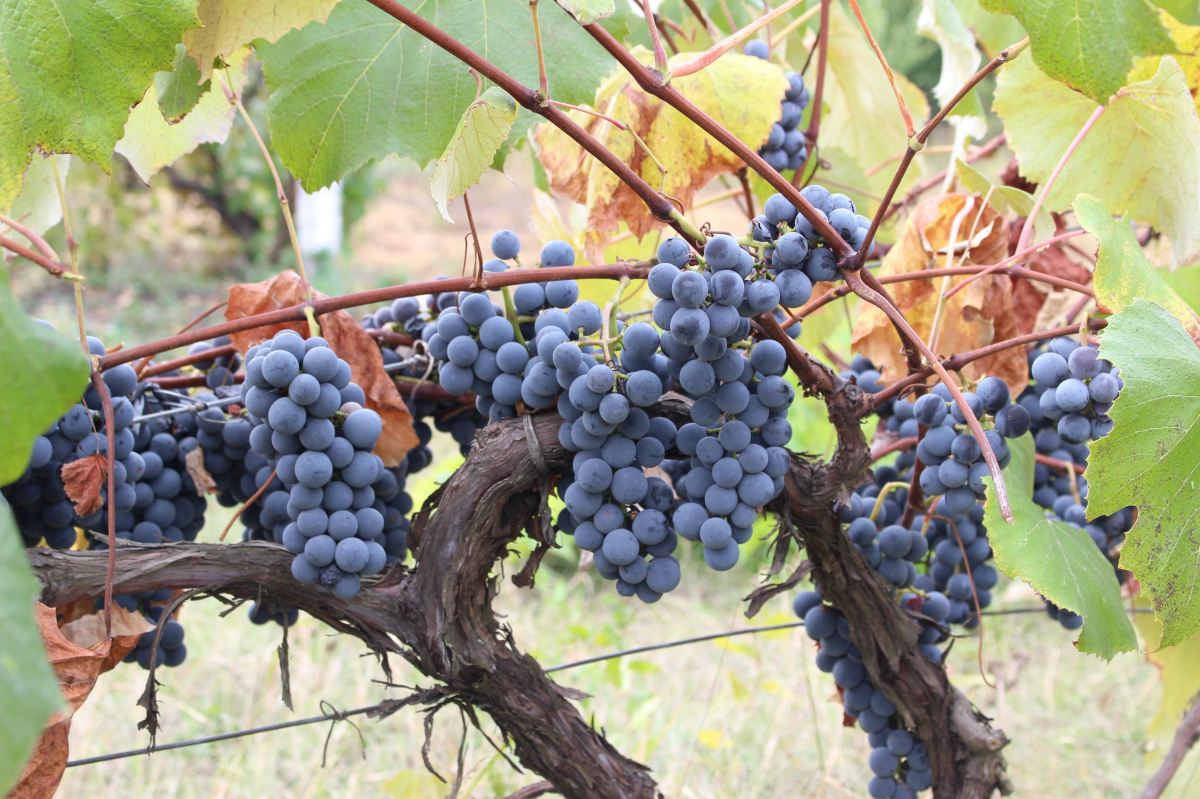