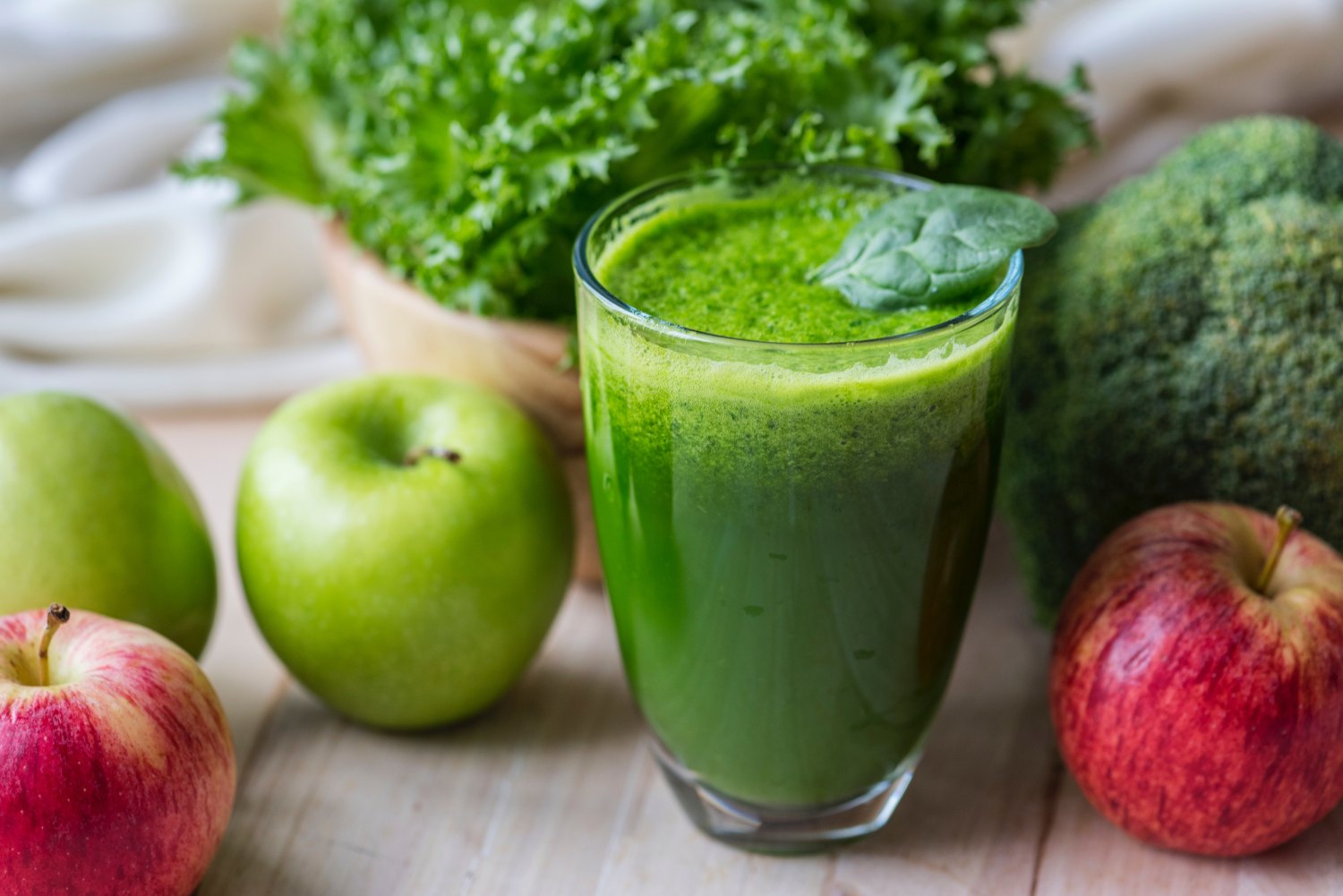 In this blog I’m going to talk about how we can potentially reduce our risk of cancer, especially lung, bladder, prostate and breast cancer with broccoli sprouts and sulforaphane.

Please note this is not medical advice.  This blog is for information purposes only.

From all the research I’ve done over the years, it’s my opinion that broccoli sprouts are one of the most powerful if not the most powerful super foods on the planet…And the great news is that we can easily grow them at home and they are very cheap to make!

Broccoli sprouts grow to become the mature broccoli we buy in the supermarket.  Broccoli is part of the cruciferous  vegetable family, which also includes spinach, kale, brussel sprouts and cauliflower (among many others). The special thing about the cruciferous family is that when eaten, they all contain compounds known as isothiocyanates which are well known for their health benefits.

However, the reason I’m focusing on broccoli is because it contains an isothiocyanate called sulforaphane which is especially powerful in terms of its anticancer properties.  As such, a lot of scientific research has been done around it.

So sulforaphane found in broccoli is the key focus of this blog and I really think of it as a miracle compound when it comes to health and longevity.

One of the reasons that sulforaphane is so special is that it’s the most potent, naturally occurring dietary activator of a pathway in the body called NRF2.  NRF2 is an amazing pathway that controls over 200 genes in the body, many of which can slow cellular aging.

1)  Protects from cancer by reducing the DNA damage we get from carcinogens (which are known to cause cancer) both by reducing their production in the body and also by increasing their excretion from the body.

2) It deactivates inflammatory genes.  Reducing inflammation is probably one of the most powerful way to prevent disease.

3) It activates antioxidant genes which protect DNA from damage.

4) It lowers the damage that accumulates in our cells which overtime can eventually cause them to be non functional.

In short, NRF2 is a pretty bad ass pathway in the body and sulforaphane from broccoli will increase the activation of this gene.  Personally, I want to hammer my NRF2 pathway!

So now I want to talk about some studies that show cruciferous vegetables that contain isothiocyanates like sulforaphane may actually reduce the risk of cancer.

One study showed that men who ate 2 or more half cup servings of broccoli a week had a 44% reduction of bladder cancer compared to men who had less than 1 serving per week.  Another showed that men who already had bladder cancer had a 57% reduction of mortality by eating just 4 servings of broccoli per month, compared to those who had 1 serving per month.

Multiple studies have shown that women who ate at least 1 serving of cruciferous vegetables a day had between a 17% to 50% reduction in breast cancer compared to those who ate it once a week.

A study showed that smokers who ate at least 4 and half servings of raw cruciferous vegetables a month had a 55% reduction in lung cancer risk compared to those who ate less than 2.5 servings per month.

Men who ate between 3-5 servings of cruciferous vegetables a week had a 41% decrease in prostate cancer risk compared to those who ate less than 1 serving per week.

Another study showed that men who already had prostate cancer who were given 60 mg of sulforaphane a day (about 140g of fresh broccoli sprouts) slowed the doubling rate of the biomarker for prostate cancer called prostate specific antigen (or PSA) by a whopping 86% compared to placebo or those who didn’t have any sulforaphane!

Another study showed that men with prostate cancer given 35mg of sulforaphane a day (instead of the 60mg)  day slowed their doubling rate of PSA by 57%.  So there seems to be a dose dependent effect…..meaning the more we take the more benefit we’ll get.

So those are some pretty strong associations that make a good case for cruciferous veggies containing isothiocyanates, especially sulforaphane.

So why is the title of this blog about broccoli sprouts and not broccoli?  To answer that, I’ll talk about how the sulforaphane is made in broccoli.

This process happens when the broccoli is chopped, crushed or chewed.  It’s a actually a defence mechanism to ward of bugs looking to eat the broccoli or the seed. If a bug starts chewing on the broccoli, the cell in broken causing the myrosinase enzyme to react with the precursor glucoraphanin to make sulforaphane. The sulporahane has a slightly bitter taste which causes the bug to go ‘bleh’ and leave the broccoli alone.

Now the reason we want to eat broccoli sprouts over broccoli is that it contains 100 times more glucorhapanine (which converts to sulforaphane) than broccoli.  So we get much more bang for our buck. Now brocolli seed contains even more glucoraphanin than sprouts but it’s very, very bitter. I went about two weeks of grinding the seed and drinking down with water, but eventually I had to give up because it was just too bitter.

As I say, sulforaphane is made when you chop, chew or crush the broccoli.  So the best way to prepare it is to blend it in a smoothy. You really do need to eat it raw as excessive heating can actually deactivate the enzyme that converts glucoraphanin into sulforaphane, so you won’t get the benefits if you boil it.

For a great video on how to get the steam temperature just right, check out this link to Rhonda Patrick’s YouTube channel  –

Now, you can make broccoli sprouts from home very easily.  All you need is the seed (and I recommend you buy organic and you should be able to find it at your local health food store or on Amazon), you need a jar to sprout it in and something to be able to drain the water with – like a teas sieve.

Okay, let’s do a quick recap.

There have been a lot of studies that show eating cruciferous vegetables (like broccoli, kale and spinach) may reduce the risk of many forms of cancer.  This is likely due to the health benefits of the isothiocyanates that they contain.

However, we believe broccoli may be especially powerful because it contains the isothiocyanate sulforaphane which is the most potent, naturally occurring activator of the NRF2 pathway that we know of.  Remember, the NRF2 pathway controls over 200 genes, some of which protect from cancer, deactivate inflammatory genes, activate antioxidant genes and help to reduce the accumulation of damage to our cells.

Sulforaphane is made from glucoraphanin.  Broccoli sprouts contain 100 more than mature broccoli. We want to eat it raw because cooking it will deactivate the enzyme myrosinase which is responsible for converting the glucoraphanin into sulforaphane.