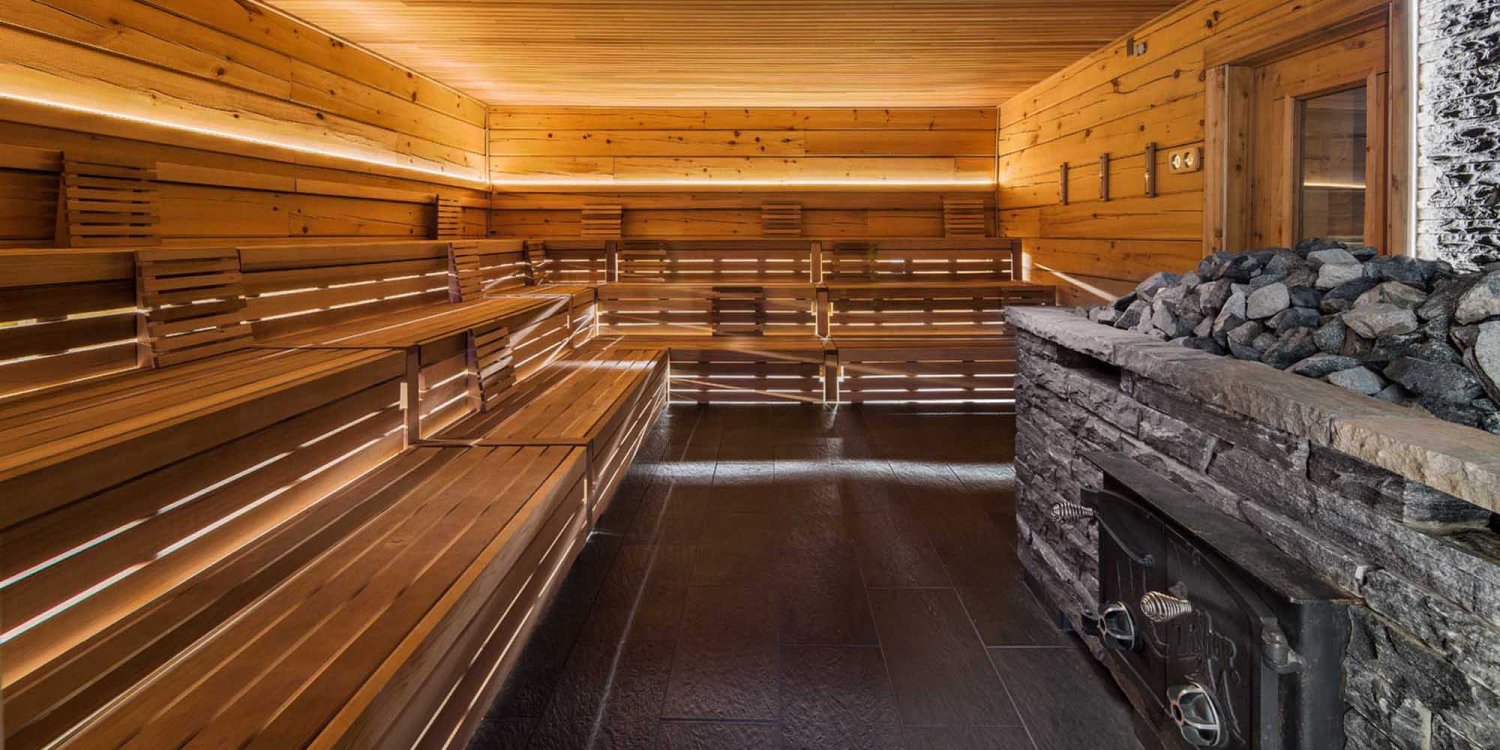 Disclaimer: This blog is not medical advice.  It is for information and entertainment purposes only.

In this blog I’m going explain how we may be able to reduce anxiety and depression with sauna use.  Now, I’ve actually been using a sauna on and off for over a year now and from personal experience I can say that there does seem to be something going on – especially when I get into a good routine and use a sauna at least four times a week.

I’ve definitely noticed that when I’m at work dealing with project issues that would usually cause me stress and anxiety; I’m noticeably calmer.  I’m less rattled. Cool as a cucumber. Of course that’s purely anecdotal but for me personally there is a definite difference in my mood when I’m using a sauna on a regular basis.

Well it turns out that the heat stress from the sauna has some interesting effects on the brain.  The first thing it does is increase a hormone called norepinephrine which helps with focus and attention.   Low amounts of norepinephrine have been associated to depression – you can imagine the reason why. When you are depressed your mind isn’t sharp, focused or alert. It’s the opposite, right?  You feel mentally foggy, fatigued and with little interest in life.

So by using a sauna we increase the production of the hormone norepinephrine…..but not only this, we also increase our capacity to store it for later on.  We’re getting a double whamming there. 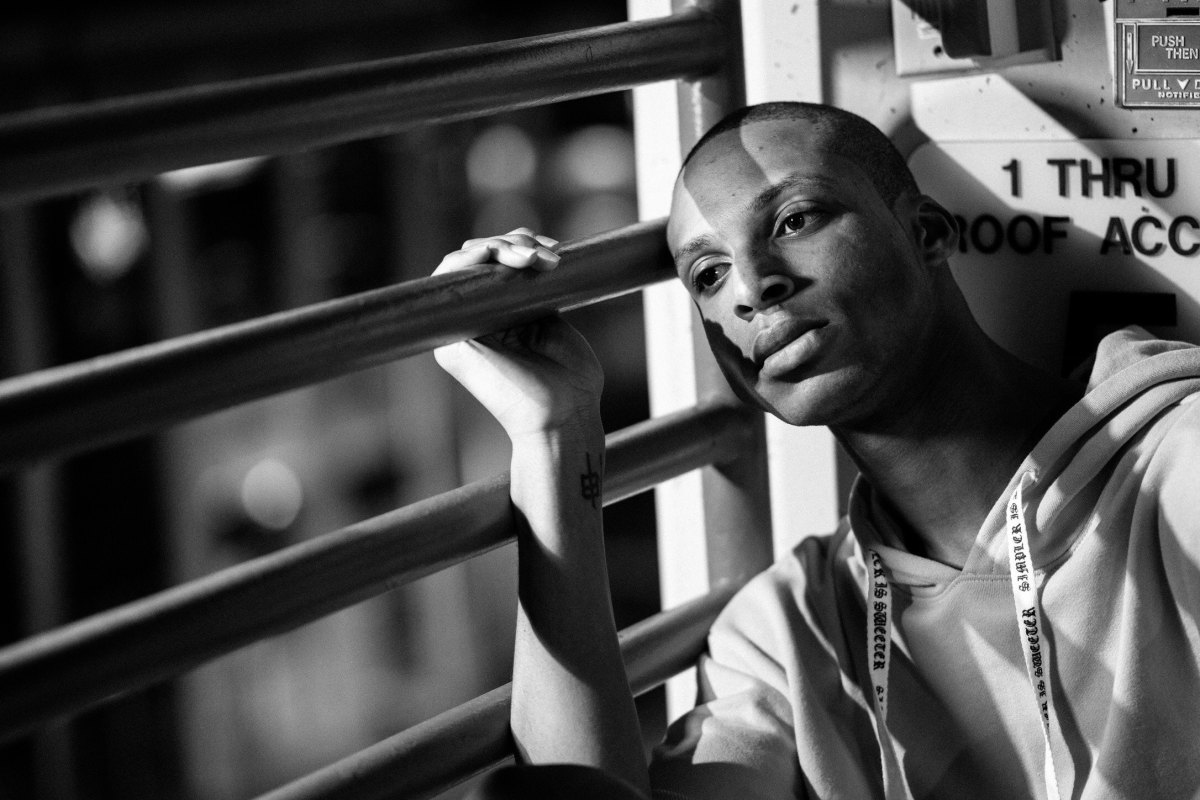 The second thing the brain does is even more interesting.

When we get into a sauna we obviously get extremely hot and sweat a lot as the body wants to cool down. The other way the body cools itself is by producing something called dynorphin (which is known as an opioid peptide).  Dynorphin is almost like the ‘counter’ to endorphin. Where endorphin is associated to feeling good, dynorphin is associated to feeling uncomfortable.  If you are not use to using a sauna and you go and try it, after about 20-25 mins you start to feel very uncomfortable.  You almost feel like you’re going crazy and it isn’t a pleasant experience.  If you try a sauna and you feel that uncomfortable feeling (you’ll know it when you feel it) you can be pretty sure it’s your body producing dynorphin to cool itself down.

So in order for this dynorphin to exert its function (remember dynorphin is an opioid peptide) it needs to bind to an opioid receptor.  The opioid receptor it binds to is called the kappa opioid receptor. Now when this happens, a feedback response is initiated which causes us to feel good.  It’s almost as if the body understands that producing all this uncomfortable dynorphin is not good, so it needs to do something to counter that and make us feel good again.  It does that by producing massive amounts of beta endorphin (which is associated to positive mood). You may have heard the expression ‘runners high’ – runner’s high is due to the production of beta endorphin.  We also make beta endorphin in our skin from UV radiation from the sun which may explain why are generally in a better mood on a sunny day.

So let’s recap that.  To cool the body, we make dynorphin which binds the kappa opioid receptors and makes us feel very uncomfortable.  To counter this, the body does three things –

2)      It makes more mu opioid receptors for the beta endorphin to bind to.

3)      It sensitises the opioid receptors to beta endorphin.

What’s more, these effects are lasting effects.  As we are creating more receptors and sensitising them, we are going to feel the increased effects of beta endorphin throughout the day.  So anything else that makes us feel good, we should feel an almost ‘amplified effect’. And that would certainly help to explain the association between sauna use and reduced anxiety and depression.

I don’t know how often you need to use the sauna to feel these effects but I can share my personal experience.  When I go four times a week for between 25 to 30 mins consistently, I feel these positive effects. I don’t just feel them on the days I use the sauna, I feel them every day.

A few tips when using a sauna – sit on the high platform so you get the maximum heat. Also bring in a book to help pass the mind and keep your mind off that uncomfortable feeling the dynorphin is causing!